Tickets On Sale This Friday, Oct. 29 at 10am Local Time

The Trybe Pre-Sale Begins Tuesday, Oct. 26 at 10am Local Time

NASHVILLE, Tenn. – With multiple sold-out shows during the 2021 run of her This Town Talks Tour, including a milestone three-night headlining debut residency at Ryman Auditorium, Ashley McBryde announces 17 additional dates across the U.S. for 2022. Tickets will go on sale this Friday, Oct. 29 at 10am local time, following the Trybe pre-sale beginning tomorrow, Oct. 26 at 10am local time. Tickets can be purchased at AshleyMcBryde.com.

McBryde will be joined by Priscilla Block and Ashland Craft for the previously announced 2022 dates, Jan. 6-Jan. 15, while Ashland Craft will support Jan. 27-April 9.

The Arkansas-native continues soaring to new heights with three 2021 nominations from the Country Music Association (CMA): Female Vocalist of the Year, Single of the Year and Song of the Year for her critically acclaimed, RIAA Platinum-certified track “One Night Standards,” from her Warner Music Nashville follow-up Never Will.

Already garnering critical acclaim while climbing the charts at Country Radio, McBryde will join forces with Carly Pearce to perform their duet “Never Wanted To Be That Girl” at the CMA Awards on Nov. 10.

“Never Wanted To Be That Girl” has been dubbed by Rolling Stone as a “spiritual descendant of Reba McEntire and Linda Davis’ classic ‘Does He Love You’” that “ditches the campy melodrama for a bracing jolt of regret and clarity,” while MusicRow sums it up with a similar sentiment: “In a word, sensational…For the love of country music, play this.” 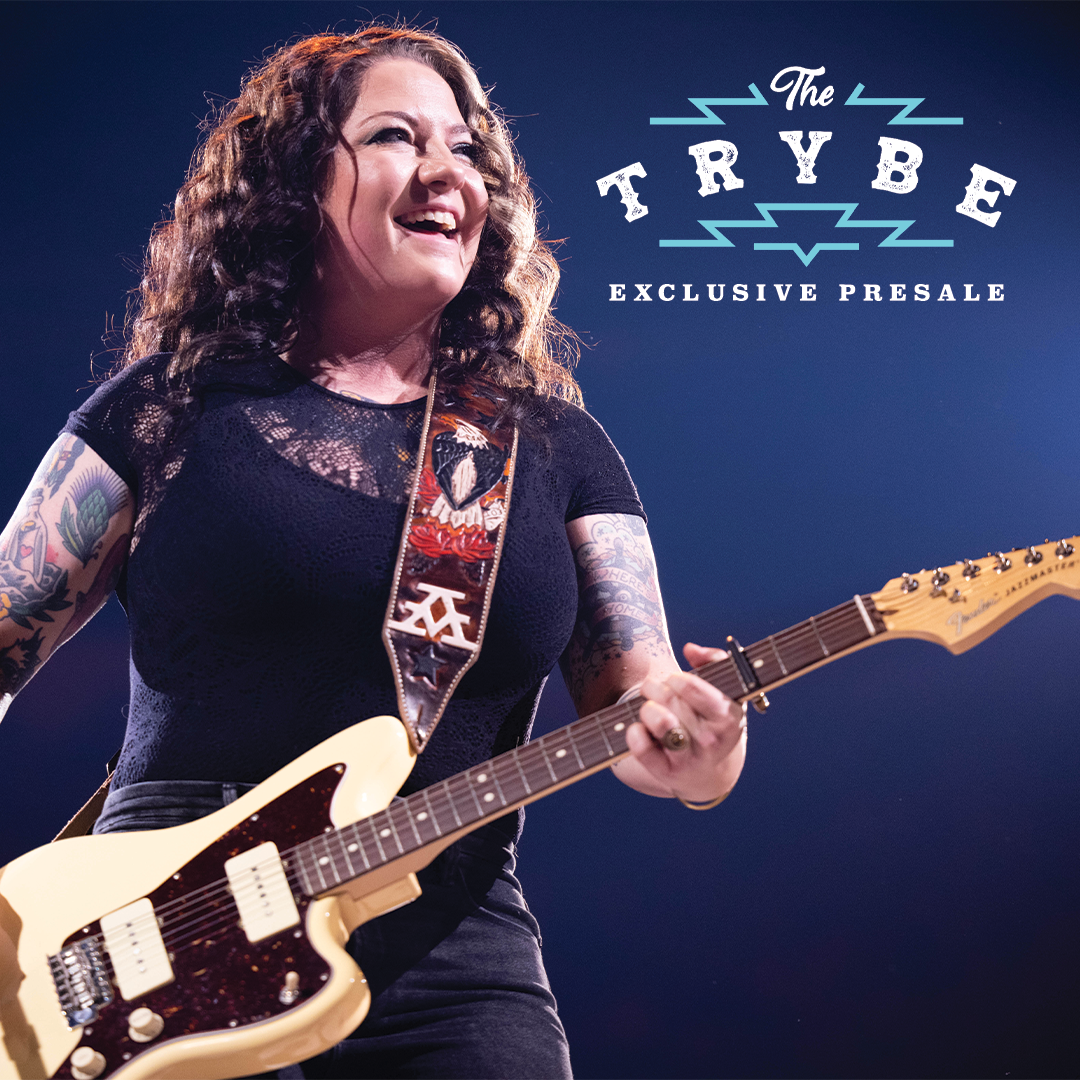 ~Previously announced and on sale now