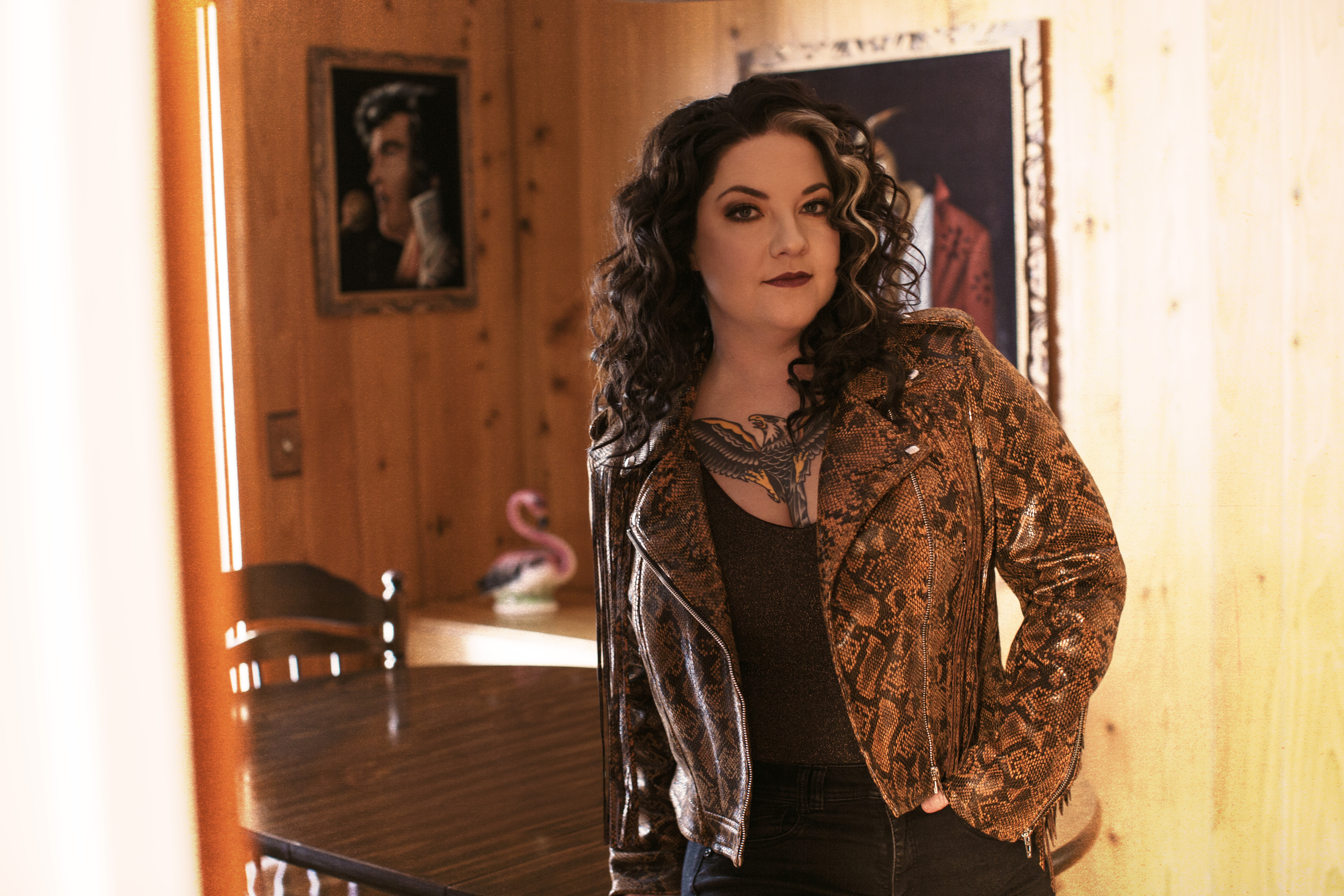 NASHVILLE, Tenn. – Ashley McBryde released Never Will via Warner Music Nashville in April of this year to critical acclaim, earning a title early on as one of the best albums of the year to-date by Rolling Stone, SPIN, Variety, Billboard, Paste, Esquire, Stereogum and American Songwriter – even prior to announcing its title, the record made its way onto NPR and Rolling Stone’s most-anticipated albums of 2020.
Now, the 2019 ACM New Female Artist and CMA New Artist of the Year is a four-time GRAMMY nominee with today’s announcement of Never Will. earning her second nomination for Best Country Album, following Girl Going Nowhere, which was the only debut album to receive a nod in 2019. This year’s nomination follows her 2020 nominations for her breakout smash “Girl Goin’ Nowhere,” cowritten with Jeremy Bussey, for Best Country Song and Best Country Solo Performance.
“To have the Recording Academy – made up of our peers and fellow creators – recognize so many powerhouse women in this category is a testament to the incredible music coming out of Music City,” shares McBryde. “I am honored that Never Will is included among some of my favorite albums in this category. A huge congratulations to all my fellow nominees!”
Variety shares of Never Will, “her rowdy and emotionally stirring second album represents the pinnacle of what contemporary mainstream country can be,” while The Wall Street Journal proclaimed of the Arkansas-native, “she’s moved to the forefront of today’s country, and this consistent, exciting and always smart album shows why.”
In August, lead single “One Night Standards” marked her first Top 10 hit while going RIAA-Certified Gold in both the United States and Canada after landing on NPR’s “25 Best Songs of 2019,” Rolling Stone’s “25 Best Country and Americana Songs of 2019” and Paste’s “The Best Country Songs of 2020 (So Far).”
Earlier this month, McBryde was up for Album of the Year for Never Will at the 2020 CMA Awards, along with a nomination for Female Vocalist and Music Event of the Year as a guest on Miranda Lambert’s “Fooled Around and Fell In Love.” McBryde “delivered an immaculate version of the no-strings-needed ballad,” Billboard praised of her special performance of “One Night Standards."

Never Will is available everywhere now. 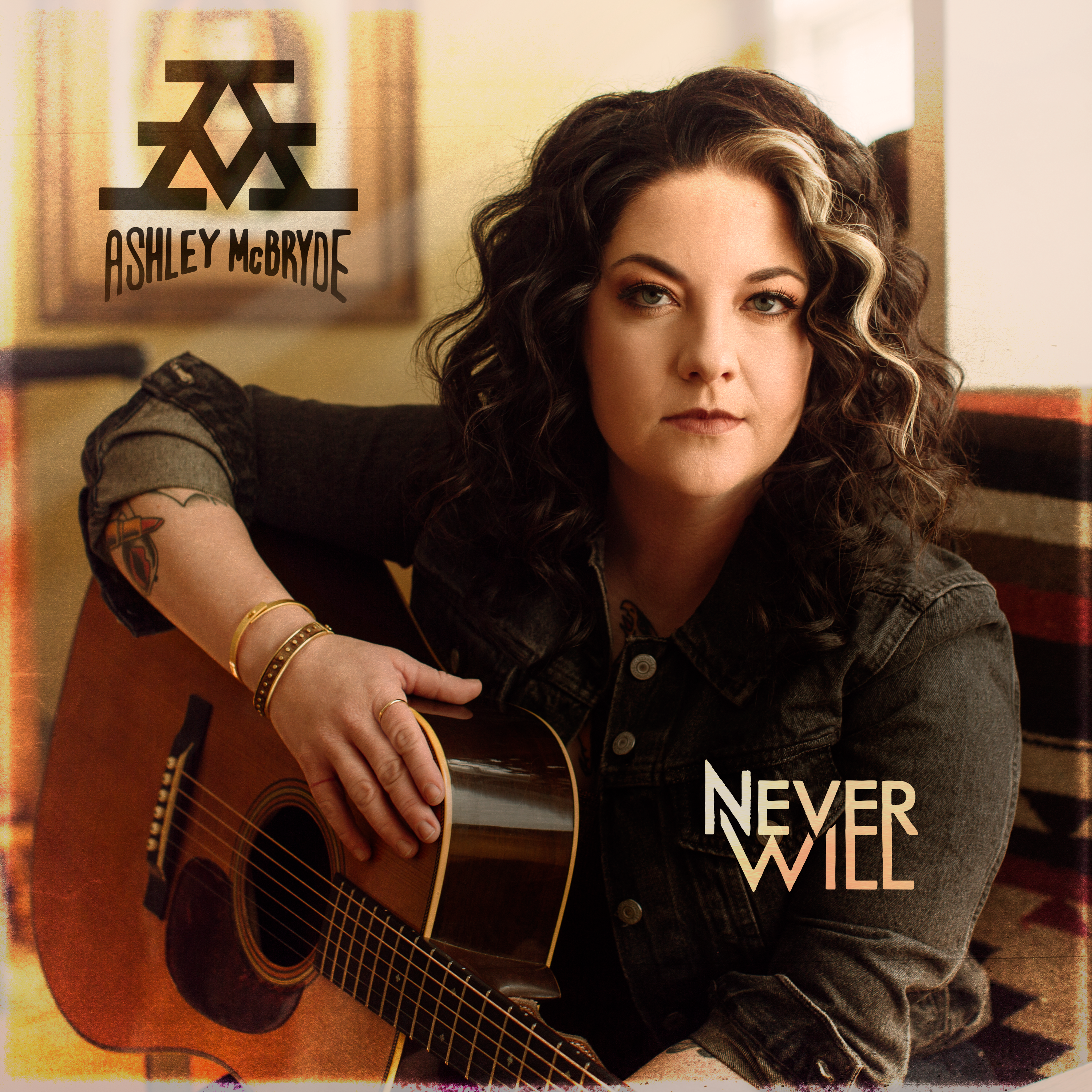